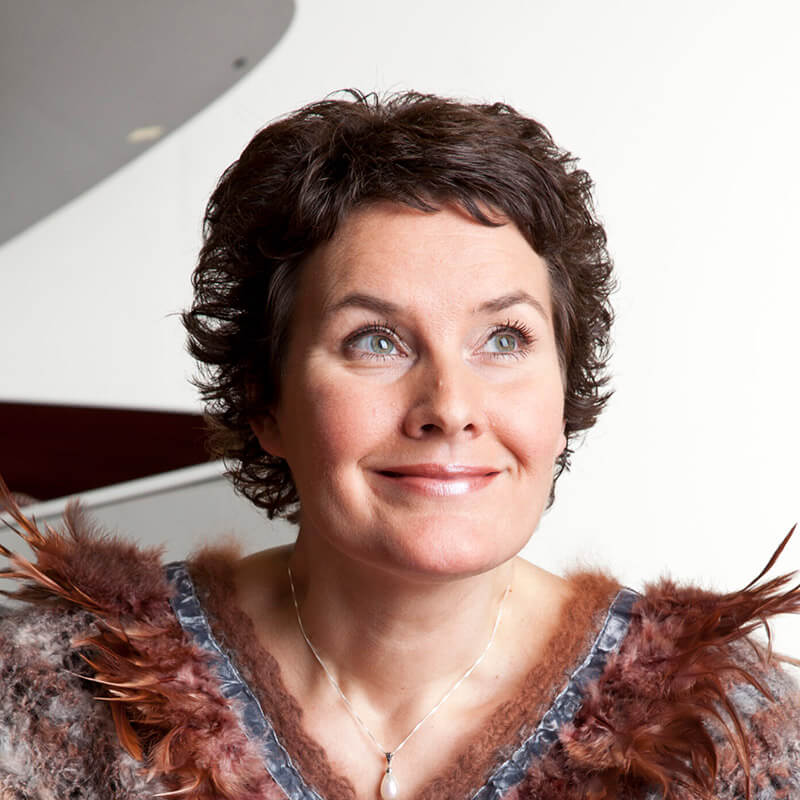 Danish Ann Petersen is a well-known international Soprano and is notable for her performances especially in the German repertoire of R. Wagner and R. Strauss. She has been singing at many of the major Opera Houses such as: Wiener Staatsoper, Staatsoper Berlin, Royal Opera House, Covent Garden, Teatro alla Scala di Milano, Teatro Colôn de Buenos Aires, Opera National de Paris, Teatro Real de Madrid, Festspielhaus Baden-Baden and the Bolshoi Theatre Moskow.
Ann Petersen recently performed Salome with Claus Gut and Sokhiev at the Bolshoi Theatre (Febr./March and in May 2021) as well as Ariadne/ Ariadne auf Naxos at the Theâtres de la ville de Luxemburg with Katie Mitchell and Lawrence Renes (April 2021)

Highlights in 2019/ 2020 included Turandot (her debût) with Alexander Verdernikov and Isolde/ Tristan und Isolde with Lothar Königs at the Royal Opera Copenhagen 2019. Concert with Radio France de Paris “Wesendonc Lieder” and “Liebestod”. She also sang Isolde at La Monnaie de Bruxelles with Alain Altinoglu and Ralf Pleger (May 2019) as well as in Bologna (jan. 2020) with Juraj Valcuha). Leonore/ Fidelio at the Royal Opera in Copenhagen (sept. 2020).

Bass-baritone Simon Duus is a permanent member of the soloist ensemble at The Royal Danish Opera. He graduated from the Opera Academy at The Royal Theatre, Copenhagen in 2011 (singing class of Susanna Eken) and fromThe Royal Academy of Music Aarhus in 2015 (class of Bodil Øland). He was a student in the Mozart Class at Académie européènne at Festival Aix-en-Provênce 2010.

His versatile voice and performative skills cover roles in varying styles, fachs, and genres, ranging from an award-winning Seneca in L’incoronazione di Poppea to Julio the Butler in Adés’ The Exterminating Angel.

This season 2021/22 he created the role of Secret Lover of Mr. D in Krystian Lada’s pasticcio The Mysteries of Desire at The Royal Danish Theatre conducted by Ewa Strusinska to great reviews with compliments to his acting and singing in different genres. Other roles this season at The Royal Danish Opera are Zeta in on The Merry Widow, Schaunard in of La bohème and finally Ivan Jakovlevich and Coach in The Nose by Shostakovich. Furthermore multiple Christmas concerts as bass soloist in Bach’s Magnificat and Christmas Oratorio and Händel’s The Messiah.

Other engagements were Lucifer in Langaard’s Antichrist at Langgaard Festival; Marsk Stig in Heise’s Drot og Marsk at Møllerup Gods, Jutland; and Masetto in Don Giovanni at Festival Gut Immling, Bayern. The scheduled role debuts of Guglielmo in Così fan tutte and Truffaldin in Ariadne auf Naxos at The Royal Danish Theatre were unfortunately cancelled due to to the pandemic. 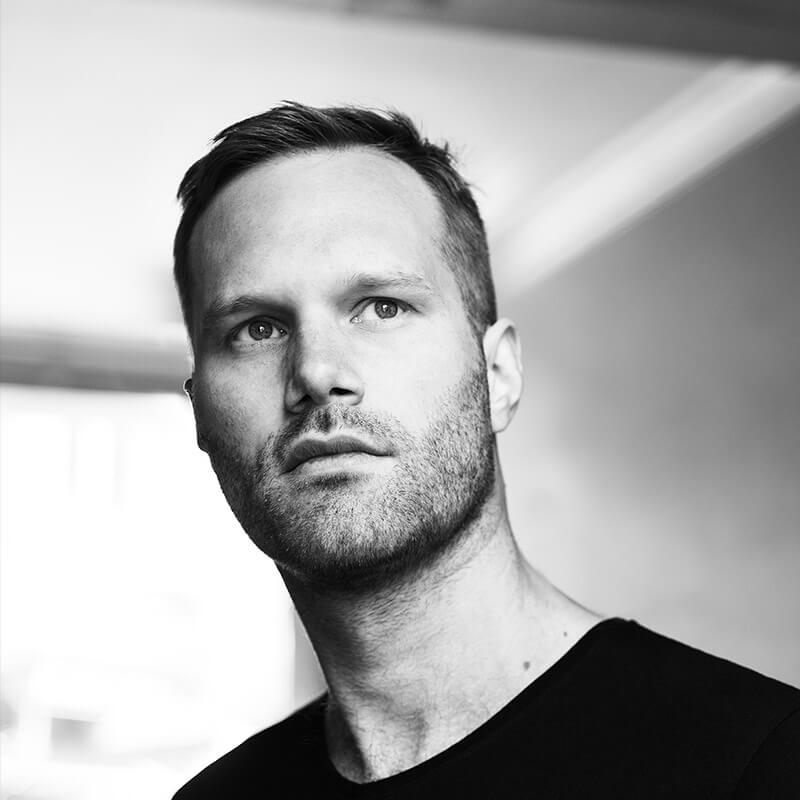 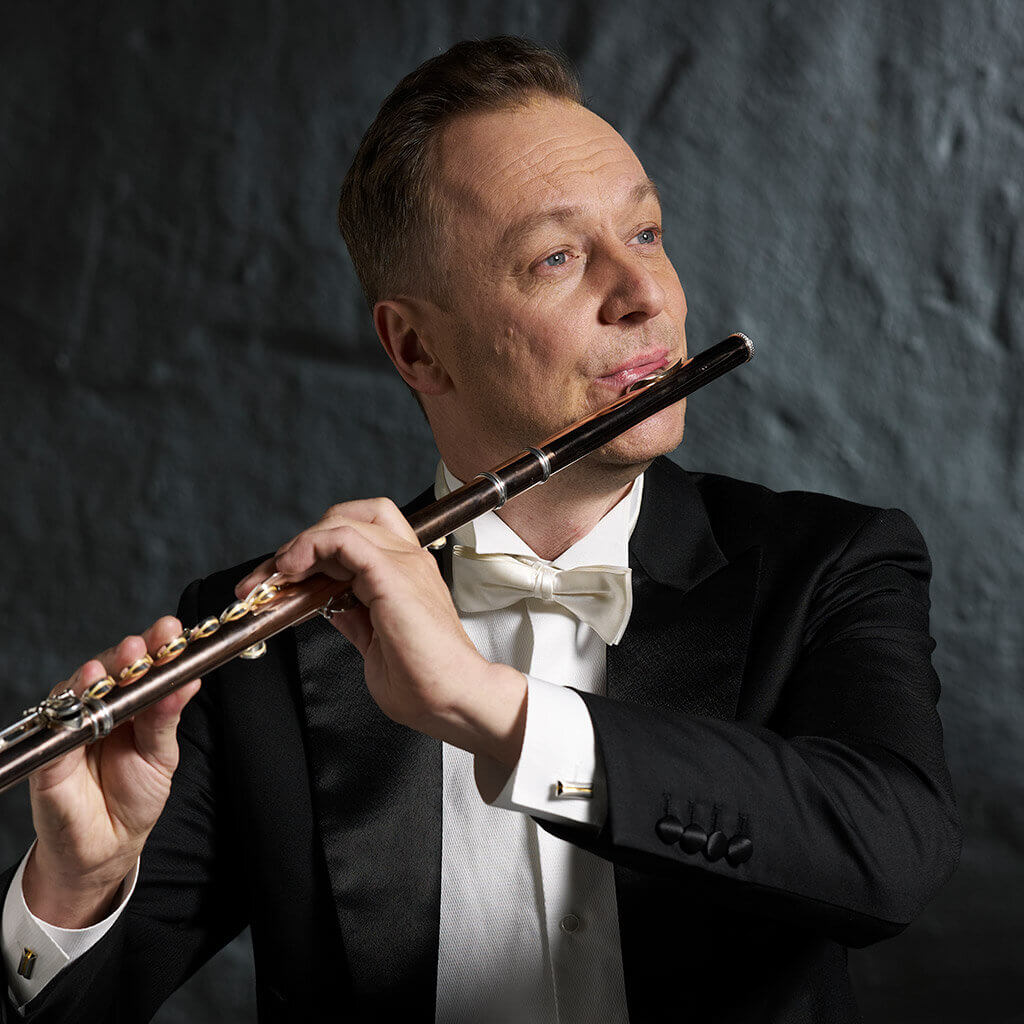 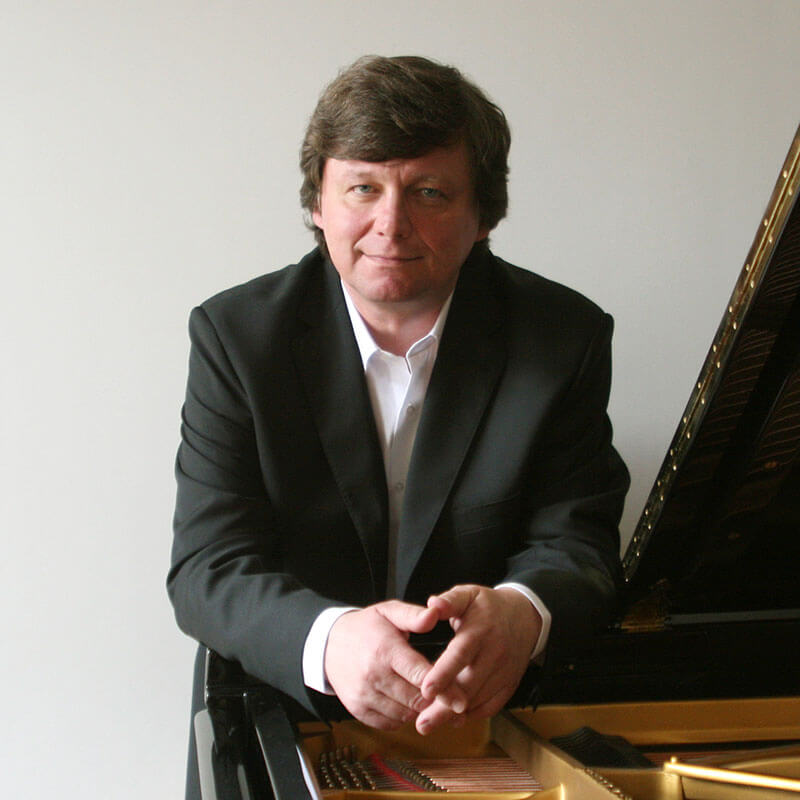 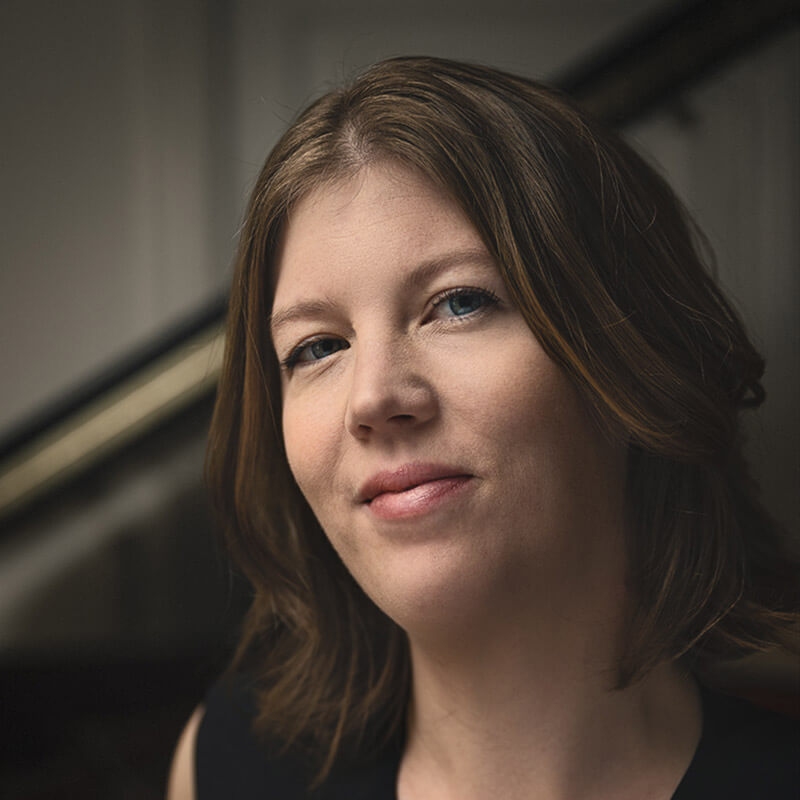 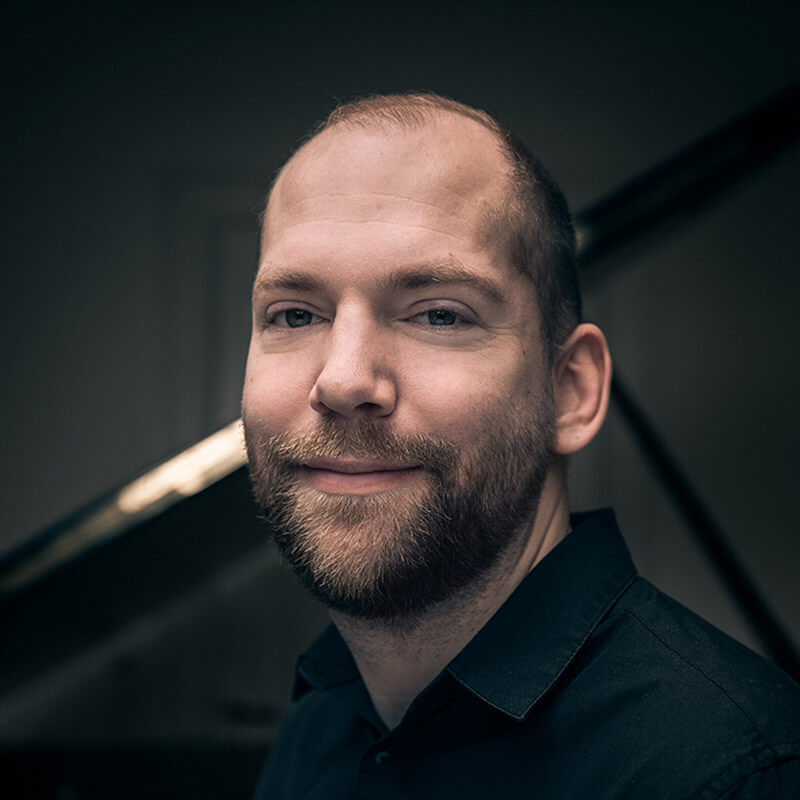 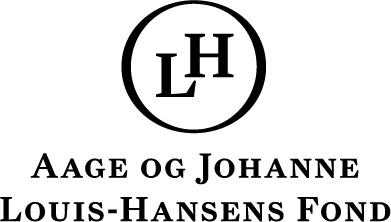